Portrait of an Avatar 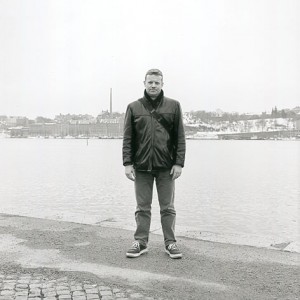 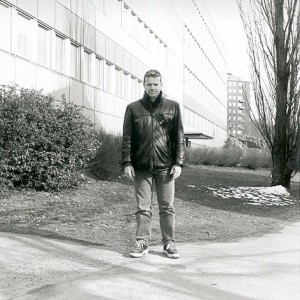 According to Indian mythology, avatars are the benevolent god Vishnu’s incarnations on earth, the forms the god assumed when he came down to earth to help mankind. The concept reappears in many religions as a term for “helper”. Today the word can also mean the character one assumes in role-play, a figure who represents you in virtual worlds on the Internet.

In the blossoming new economy in the end of the nineties, the Swedish unions were in a crisis. Young people were not interested in traditional politics, the preferred to play role playing games and create new digital dreams.
When invited to participate in the exhibition Avatar, about new media, I found the union an interesting theme for my project. The idea grew out of a conflict between me and the organisers of the exhibition. I suggested to present my own personal “avatar”, a union spokes person, who helped me to negotiate with former employers, and now helped me to negotiate with Riksutställningar (Swedish Travelling Exhibitions).

Björn Söderberg, union representative from the Stockholm LS Diverseförbund, has represented roughly fifty members of Syndikalisterna (the Syndicalists). In 1992, Björn represented me, a waitress at the time, in a case where my employer had filed for bankruptcy, leaving me without pay. In 1998, Björn represented me, an artist at that time, in connection with contractual issues surrounding the Avatar-exhibition. This time, the parties never entered negotiations in court and settled instead out of court, leaving me with a salary for my work with the exhibition. In return I agreed not to participate in the exhibition.

In these photos Björn poses in the physical locations where our common history took place.

Björn was a person with a great courage and strong ideas. On October 12, 1999, Björn Söderberg was murdered by three young neo-nazis outside his home in Stockholm.